Homebrew made some changes to where it installs packages if you are running it on a new M1 Mac, and these changes may throw you for a loop if you’re moving over to an M1 from Intel. In this article I’ll talk about what changed and why it changed. I’ll also walk you through getting all your Homebrew packages from your Intel Mac reinstalled on your M1, and share a couple of issues I came across after migrating that will hopefully help you with any gotchas you encounter in the future.

The big change is where things are.

On Intel Macs, Homebrew, and any packages you install using Homebrew, go in /usr/local/bin.

Homebrew chose /usr/local/bin because it is already in your PATH by default.

One of the reasons Homebrew has become so popular is that it just works right out of the box, and installing in /usr/local/bin is at least part of the reason why.

But if you install Homebrew on an M1 Mac running Apple Silicon, then Homebrew gets installed in /opt/homebrew/bin.

Since /opt/homebrew/bin is not included in your PATH by default, there is some extra configuration needed to allow you to use packages installed with Homebrew.

The the main motivation for the change was to allow the transition from Intel to Apple Silicon.

In #9117, we switched to a new prefix of /opt/homebrew for installations on Apple Silicon. This was written and shipped with heroic speed to help prevent strange issues with bleeding edge users on the first consumer Apple Silicon Macs.

It could be possible to move everything back to /usr/local/bin in the future, but there are other reasons for sticking with /opt/homebrew even after the Intel Macs are long gone.

So in the long run this is a positive change, but not without a few growing pains along the way.

If you’re coming to M1 Mac fresh, without any old projects or profiles, you probably won’t notice; Homebrew will work as it always has. But if you’re trying to migrate from an Intel Mac you won’t be able to just move packages that were once in /usr/local over to /opt/homebrew. No need to worry though, reinstalling everything on M1 is easy, it just may take a bit of time.

Th first thing you’ll want to do is run brew bundle dump on your Intel Mac. This will create a Brewfile, which is just a list of all packages that have been installed with brew. Here’s part of mine to give you an idea of what it looks like.

Now, on your new M1 Mac, you can install Homebrew with /bin/bash -c "$(curl -fsSL https://raw.githubusercontent.com/Homebrew/install/HEAD/install.sh)".

After the install is complete you’ll see a message similar to the one below.

Remember, Homebrew is now going to install packages in /op/homebrew/bin. This new location is not part of your default PATH, so you’ll need to add it. The easiest way to do that is to follow the instructions Homebrew spits out after installation.

Add eval "$(/opt/homebrew/bin/brew shellenv)"' to your .zshrc or .bashrc. Now this command will run each time you start a new shell instance. It creates a series of environment variables, including HOMEBREW_CELLAR="/opt/homebrew/Cellar" and HOMEBREW_REPOSITORY="/opt/homebrew" and several others.

Once this is done, you’ll need to copy over your Brewfile from your Intel Mac. You can tell brew to install everything with brew bundle install --file /path/to/Brewfile. This may take a while if you have a lot of packages so probably best to have an actual beer nearby.

That should be it. After that I recommend going over any config files or profile files you have that might contain any references to Homebrew or Homebrew packages you have installed. 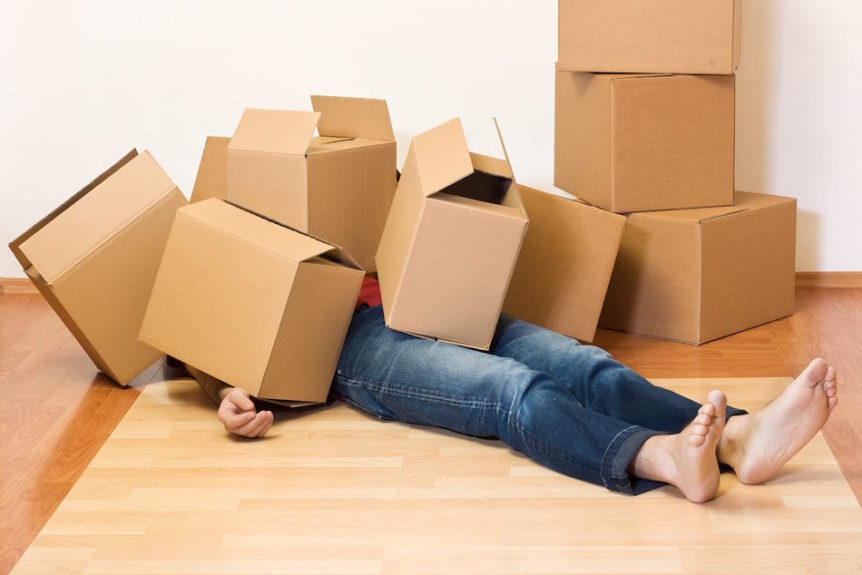 I encountered a couple issues with this new installation, both related to the fact that Homebrew had moved from /usr/local/bin. They are pretty specific to my set up, but hopefully a quick description of each one will help you track down similar issues if you encounter them.

The first problem I ran into came after pulling my old .zshrc file over from my Intel Mac onto my M1. I had been using gnu-sed, installed with brew. In order to get it to override the existing sed command on my machine I needed to point directly to it in my PATH which meant adding export PATH="/usr/local/opt/gnu-sed/libexec/gnubin:$PATH" to my .zshrc file. (There may have been a better workaround for this but this worked so I stuck with it.)

I’m pretty sure you can see the problem right away. Obviously, the package was no longer in /usr/local/opt/gnu-sed. The fix was easy enough, just needed update my PATH in my .zshrc to the new location. The hard part was actually remembering that I had set up this override. For a very long while I could not figure out why my machine was using the default version of sed and it was driving me insane.

The second problem I had was the same idea. We run the Earthly blog with Jekyll. Several of the third party libraries in our project rely on the ffi Ruby gem. You can read more about Foreign function interfaces if you’re interested, but what is relevant here is that if some bit of Ruby code in our blog needs to interact with a package installed by brew, it uses ffi to do it.

The problem I encountered was that ffi did not add /opt/homebrew/lib/ to its list of search paths until version 1.15.2. We were running v1.15.0 ,so every time I tried to run the blog I kept getting no such file or directory errors because ffi wasn’t updated to check /opt/homebrew/lib. Again, this was frustrating until I realized what was going on. The rabbit hole I went down because of this error is the reason I wrote this article.

Luckily, the gem had already been patched to fix this issue, so once I did realize what was going on, all I needed to do was update it.

So this was a lot of information but the main take away is: Homebrew moved and if you’re having issues with it or any of its packages, the reason might be because other tools haven’t been made aware of Homebrew’s new location. If you suspect that’s the case, make sure you check that /opt/homebrew/bin is part of your PATH, and confirm that any third party software you’re using has been updated to look in /opt/homebrew/bin.

One of the reasons people love Homebrew is because it just works. And on Apple Silicon, that’s still true, but you might encounter a couple of hiccups along the way. I ended up learning a lot about Homebrew and how it works while digging a little deeper into this issue. If you want to learn more about Homebrew you can checkout their website, or this excellent getting started tutorial. And if you haven’t already, it’s worth reading a bit about Rosetta 2, since it’s at the heart of what makes the switch to Apple Silicon possible, not just for Homebrew, but for all software switching over from Intel to M1.

Previously, I built some GRPC things, and some AWS Lambda things, but can both be combined together? That is can I set up a go service, that runs as lambda...

Once you’ve determined that you want to use Kubernetes as your base for developing applications locally, it’s time to figure out which development solution ...