Travis CI is one of the best known continuous integration (CI) tools on the market. It was founded in 2011 to automate builds and tests for Ruby, but now supports over thirty languages including JavaScript, Python, and Java.

It was an early leader in CI, in which developers regularly merge their code changes into a central repository for automated builds and tests, a key aspect of DevOps practices. Today, however, there are plenty of other options.

This article will go through some of the best alternatives to Travis CI and why you might want to choose them.

Why Choose an Alternative?

Since Travis CI was acquired by a private equity group in 2019, many things have changed, like its support for open-source projects. For example, it no longer offers a free plan, whereas other competitors like CircleCI do.

The quality of service can differ as well. For instance, Azure DevOps Server has better offers for enterprises, Jenkins offers plenty of open-source benefits, and other tools offer faster builds.

There are several factors to consider when choosing a CI tool:

This article will discuss the ten best alternatives to Travis CI, with options for projects of all sizes as well as for open- and closed-source projects, cloud-based projects, and those using self-hosted software. 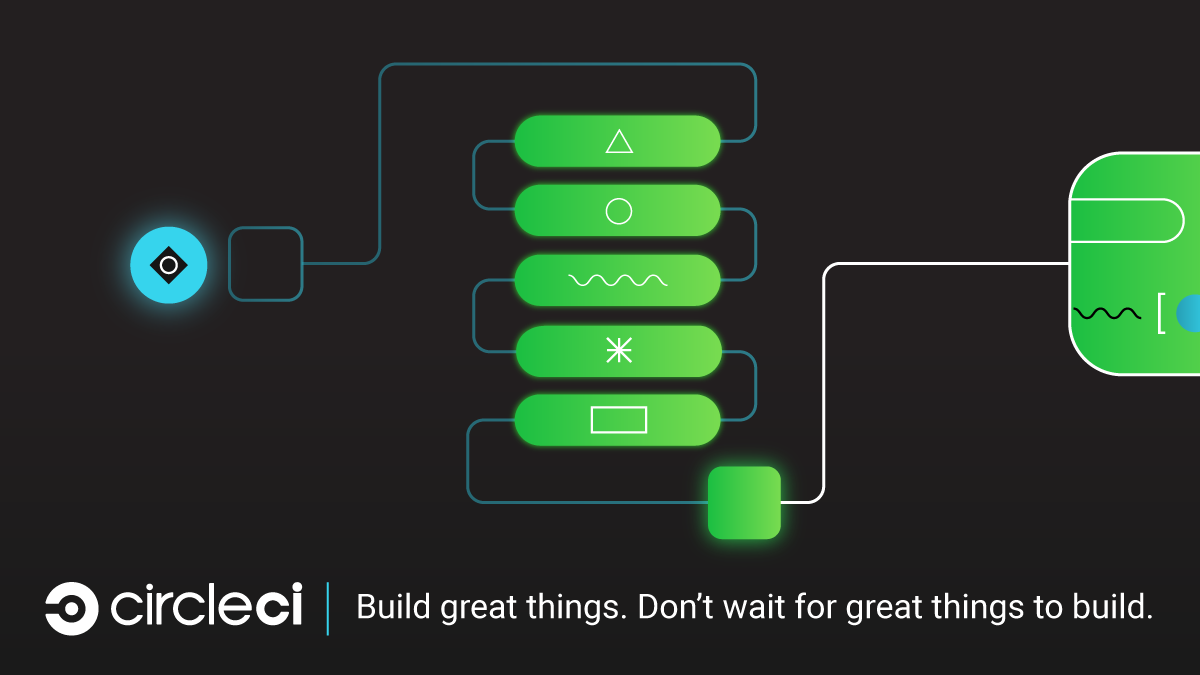 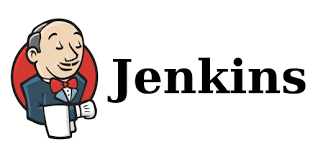 Jenkins is an open-source CI tool that runs locally on your servers, making it the most flexible tool on the market. 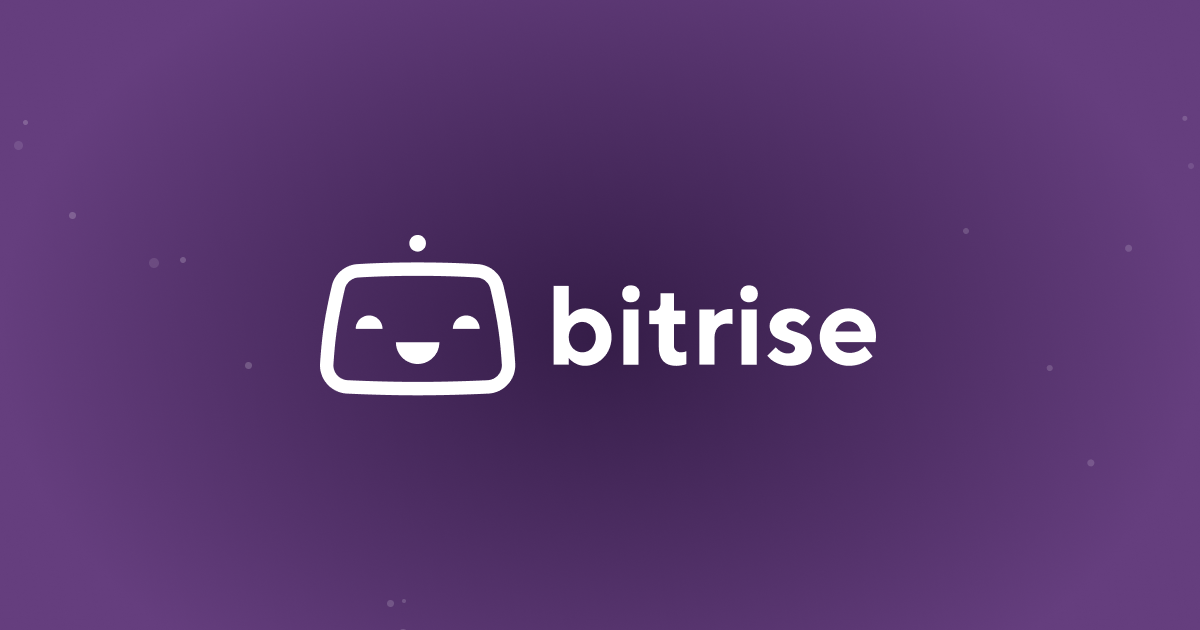 Bitrise’s slogan is “Build better mobile applications, faster.” They have full support for the mobile stack. 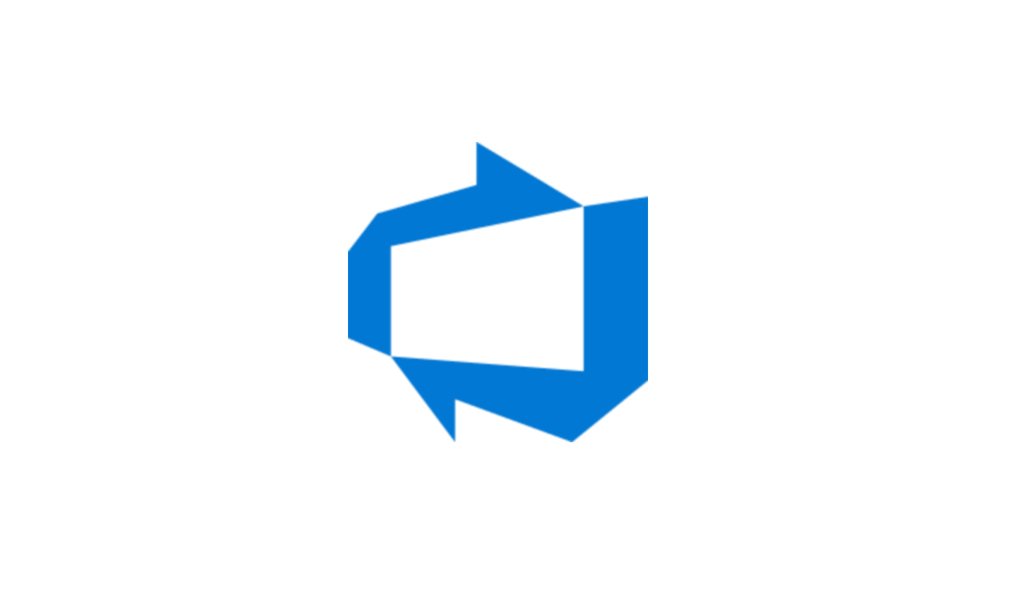 Azure DevOps Server is the CI tool from Microsoft that runs on Azure cloud. It’s perfect for teams familiar with Azure and the .NET ecosystem. an enterprise-level project.

TeamCity is the CI tool by JetBrains, offering both cloud-based and self-hosted versions.

Bamboo is a CI tool from Atlassian. It’s not cloud-based but it offers great compatibility with Jira Software.

Octopus Deploy is a powerful CI automation tool, but it doesn’t build your code. You have to use it with another build server like TeamCity. 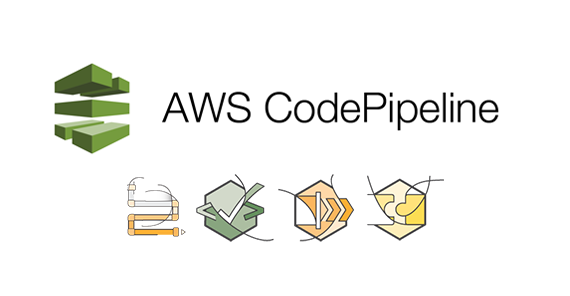 AWS CodePipeline is a cloud-based solution that offers you access to all AWS services.

GitHub Actions is a cloud-based CI tool that integrates natively with GitHub and has great support for almost all environments.

Earthly is a build automation tool. It allows you to execute all your builds in containers, and it works with your existing build system so you can use it with your favorite CI tool.

The best CI tool for any project depends on the project and factors like its size, its management, and whether it’s open source. The tools detailed above should cover your needs for any kind of project, and all of them offer a good alternative to Travis CI.

To improve on whichever tool you choose, try Earthly. It will make your builds easier to understand, more reproducible, and more robust, providing better productivity and faster delivery.

Bazel is an open source software tool released by Google to automate software build processes and testing. It’s a scalable and reliable tool that allows dev...