Ninja is a compact build system with a focus on fast incremental builds. It was originally developed by Evan Martin, a Google dev, partly in response to the needs of building large projects such as Google Chrome.

If you’re developing a software system and you require a rebuild every few minutes to test your latest feature or code block, then Ninja will only rebuild what you have just modified or added and nothing else—as opposed to Make, which would rebuild the whole project every single time.

This article will start by explaining build systems in a little more detail. It’ll then introduce Ninja and teach you how to use Ninja to build a simple C++ project.

What Is a Build System?

Software projects are usually composed of many files. And the process of compiling, linking, copying, structuring, testing, or more generally, processing these files into an executable program is called a build.

Next, let’s take a closer look at Ninja and when you may want to use it. 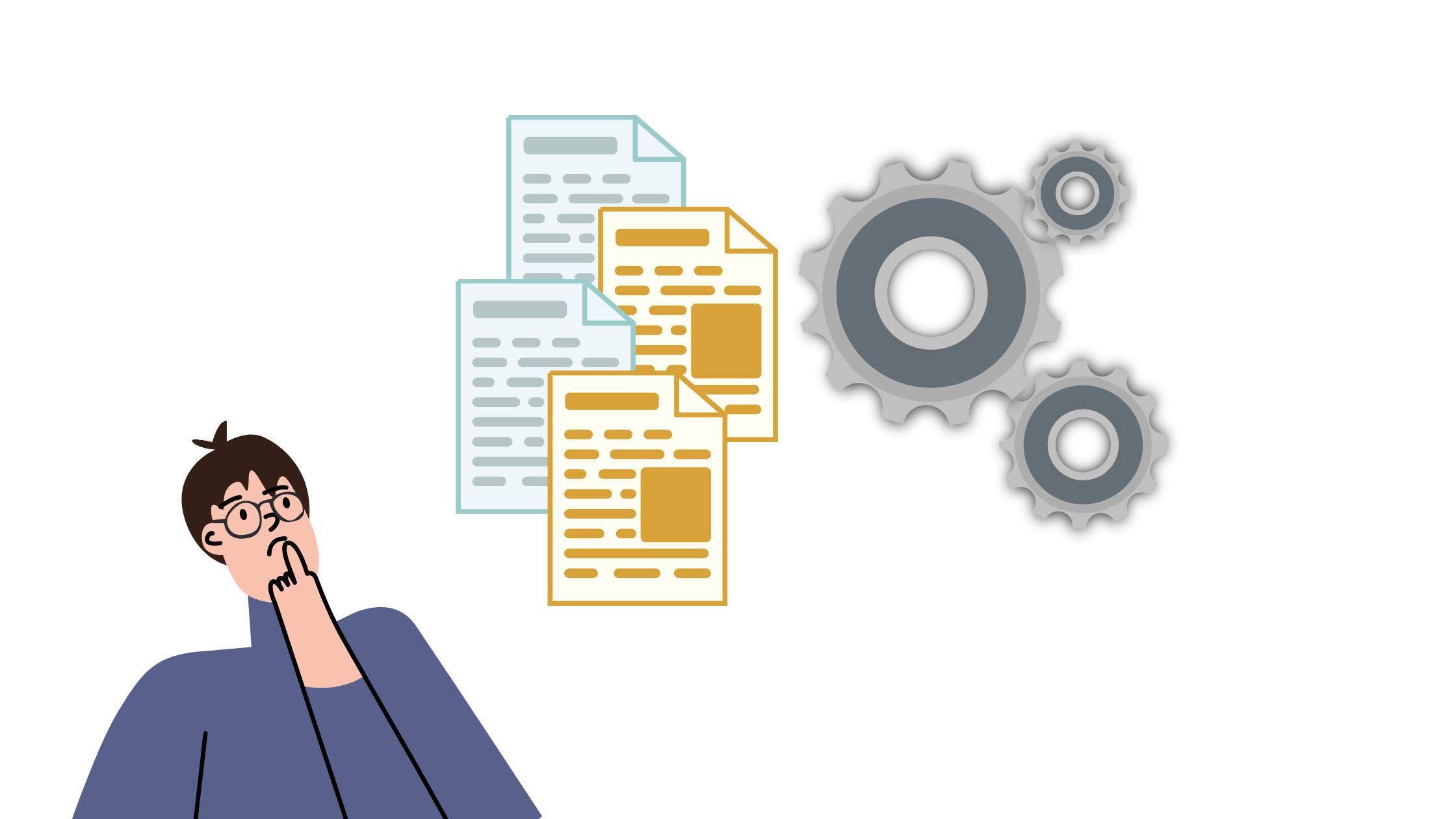 Ninja is a fast build tool that can also be used as a build tool for other build generators. As mentioned, it was originally developed by Evan Martin, a Google dev, as a resource to speed up the building of projects such as Chrome. Since its inception, some notable projects built using Ninja include Chrome, Android, all Meson projects, Swift, and LLVM.

For a very interesting review and tech analysis of the Ninja build system, Ninja’s creator wrote a critical review article eight years after its original release.

Ninja differs from other build systems in two major ways:

This philosophy even goes into the default arguments, which are designed to provide the best performance with little to no tinkering. For example, it builds things in parallel by default. This motivates developers to ensure that their code can be built in parallel, and any problems can be detected early in the development process.

Next, we’ll take a closer look at the strengths and weaknesses of Ninja as a build system.

Advantages and Limitations of Ninja

The main advantage of Ninja is its speed in incremental builds. It incentivizes developers to write code that can be built in parallel, using defaults that utilize the -jN flag, which causes Ninja to build in parallel. Furthermore, Ninja doesn’t use a background daemon to constantly keep track of things in memory; it always starts its own binary from scratch and works without relying on any state. So developers will always have a realistic idea of build time without fancy background optimizations done by daemons, and it also makes Ninja very portable and simple.

According to benchmarks, Ninja performs as well as Make in a fresh build but outperforms it in an incremental build by what appears to be an exponentially increasing factor.

When Should You Use Ninja?

Ninja works well for large projects with many files that need many incremental builds over a short time. If you’re already using Make, Meson, or CMake to generate build files and using Make to build them, Ninja is a plug-and-play replacement that will, at worst, keep the performance the same or, at best, improve it in an exponential manner in case of incremental builds.

Conversely, Ninja might not be a good choice if you want an end-to-end tool (build generator and tool in one) that has a high-level language to describe relationships between files and is also a build tool. In that case, something like Bazel might be better, but it’s often slower than Ninja and not as portable. 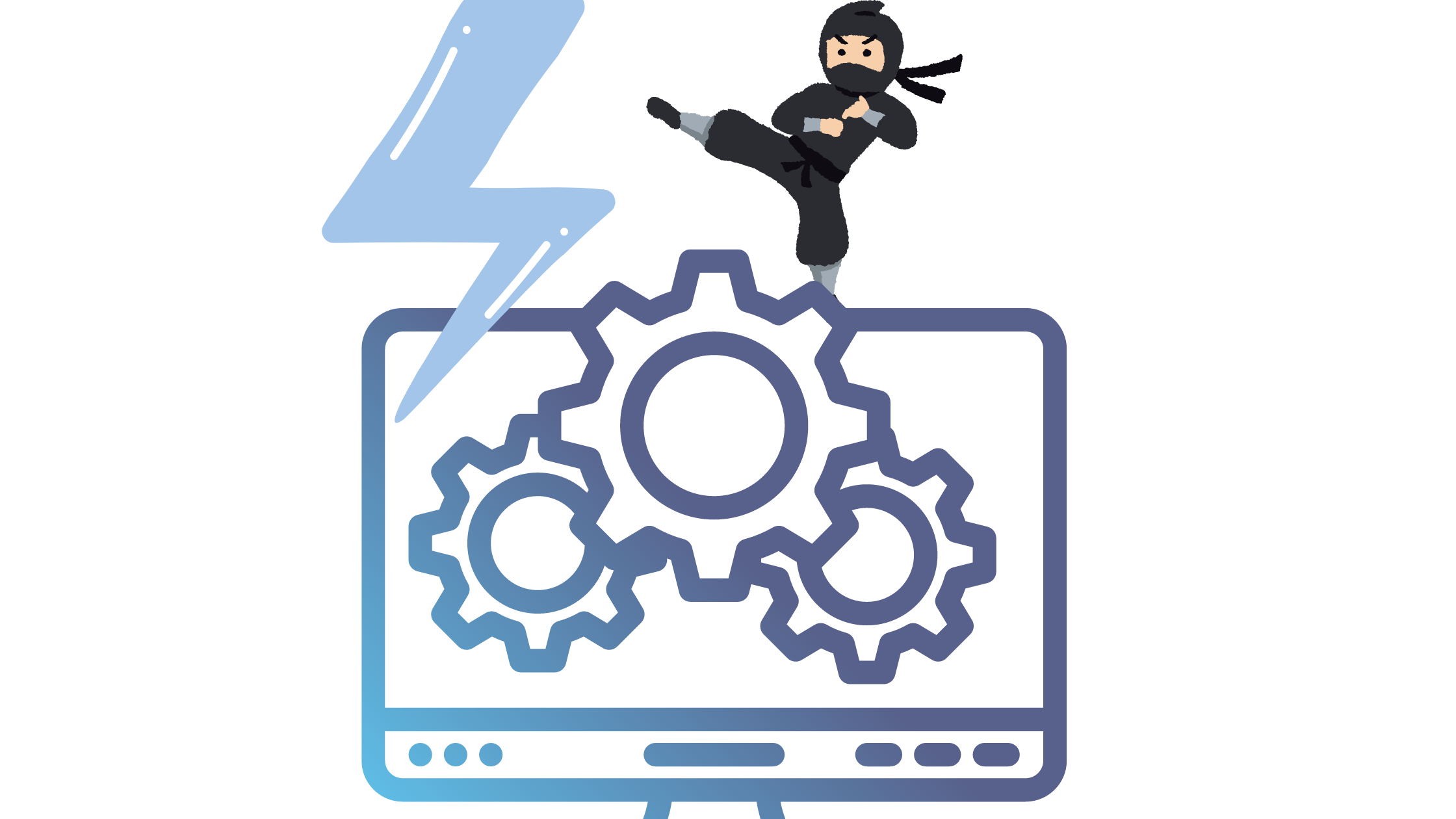 The following sections explain the different ways to install Ninja before going through step-by-step instructions for implementing a Ninja build.

How to Install Ninja

This section explains how to install Ninja on Linux, Mac, and Windows, and how to build it from source.

For a more thorough set of instructions for any specialized installation cases, please see the Ninja GitHub page, a very useful resource. For day-to-day use, the wiki page also includes a list of standard build patterns and build generators that work well with Ninja.

Depending on the Linux flavor, the installation process differs a bit:

Ninja can be installed using either Homebrew or MacPorts with the following one-liners:

Chocolatey or Scoop can be used to install Ninja with a one-liner on Windows:

Ninja can also be installed via package managers, which generally provide more convenience when managing multiple other packages in addition to it:

Users who don’t want to build Ninja with specialized flags can build it from source with the following instructions.

Then, build a basic Ninja binary and a set of files needed to build Ninja:

Use the following code to build Ninja:

The Ninja binary will now be inside the build-cmake directory (though the user can name this directory anything).

The following code will run the unit tests:

Creating a Project With Ninja 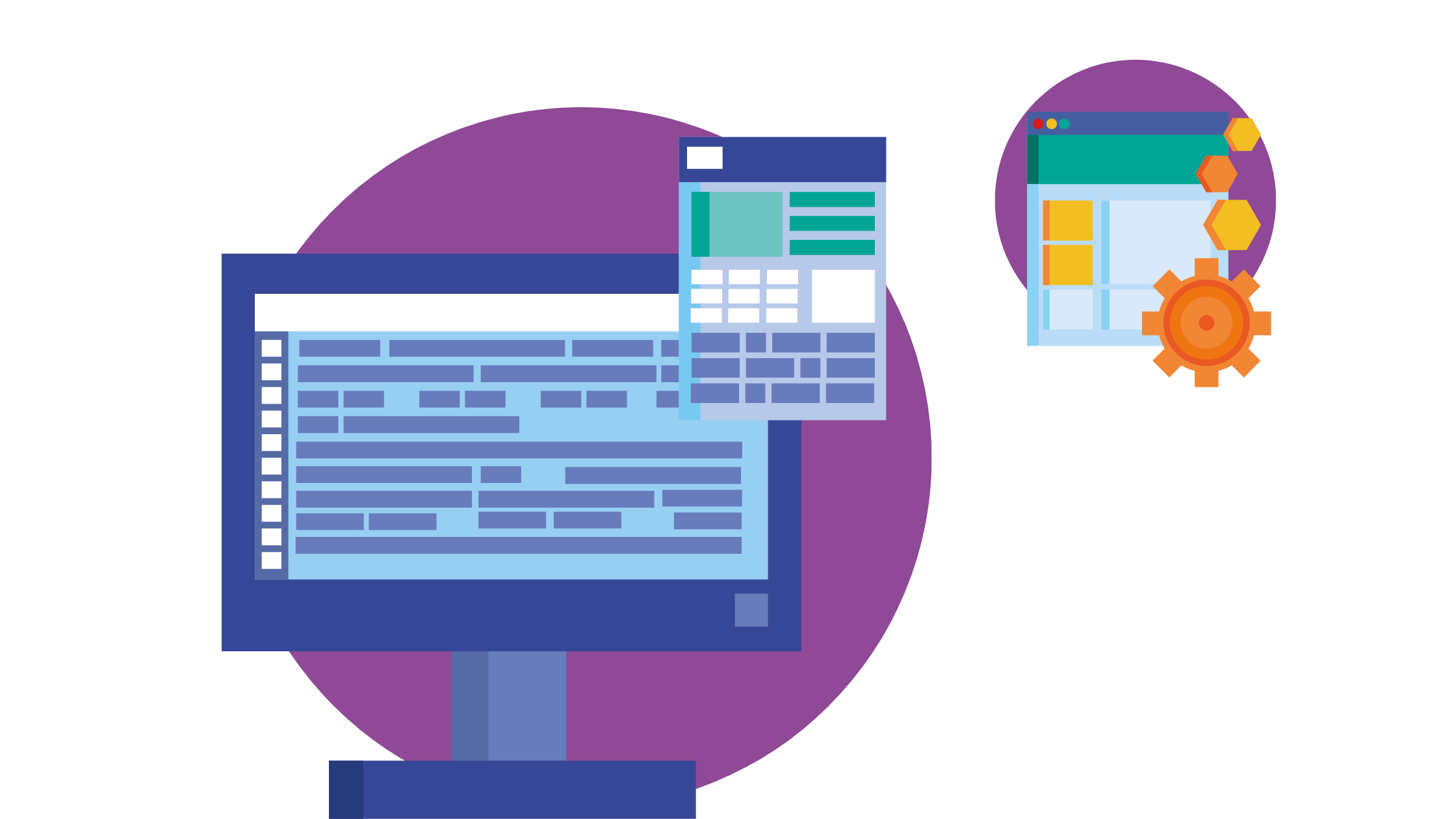 To demonstrate how to use Ninja as well as showcase some of its strengths, this tutorial uses a sample project, which can be found in this GitHub repo.

This tutorial will show you how to create a simple from-scratch project and an incremental project to demonstrate the time-saving features of Ninja.

Creating a Project From Scratch

To create a project from scratch, do the following:

hello_world.cpp is a simple C++ program that prints “Hello World” to the console:

CMakeLists.txt is a CMake file that describes the project and how to build it:

Now use CMake to generate a build file for Ninja:

The project can now be built with Ninja using the following command:

The following output should be generated:

With that, the Ninja project should be successfully built.

Creating and Building an Incremental Project

Now, go back to the root of the repository and navigate to the incremental project by running:

The generate_project_files.py file is a Python script that generates the C++ project files and the CMake file from the template files.

Now, use CMake to generate a build file for Ninja:

Build the project with Ninja:

Next, emulate an incremental build by adding one more file to your sample project:

Use CMake to generate a build file for Ninja:

As before, build the project with Ninja:

In the second build, Ninja only builds the new file and not the entire project. This can be seen in the terminal output that shows how many files had to be processed, as well as the time taken for the build to complete.

The following is a copy of the terminal output for the second build:

As you can see, Ninja is able to build the updated 1001-file project in only three seconds, compared to the 35 seconds it took to build its predecessor project consisting of 1000 files. Because Ninja had already built the 1000-file variant of the same project, it only had to add one more file to the build.

This article introduced you to build systems and Ninja before explaining how to install Ninja and use it to build your C++ projects.

Tools that help automate the building, testing, and deployment of software, such as the build systems discussed in this article, are essential to the success of any software project. Ninja is a great tool that can save time and effort when building C++ projects. You can as well explore other build tools like Bazel.

I have spent the last 6 years doing research and teaching in machine learning, and in particular deep learning methods. My teaching experience in particular has been exceptionally useful in learning how to communicate very complex information efficiently to a diverse audience. As a researcher I got to tackle some of the most exciting new directions in the deep learning field, namely meta-learning. I was even part of a massive effort to write a survey paper that helps ease newcomers into meta-learning, and helps direct experts into the latest and greatest. This paper can be found at https://arxiv.org/abs/2004.05439 I have also spend the last 10 years working with software engineering, and the last 6 in particular in building state of the art deep learning systems. I have worked at Google and Amazon building such systems, as well as during my time as a PhD student.

You may also enjoy
When to Use Docker Compose vs. Kubernetes
8 minute read

As a developer, you’ll have likely heard about Docker Compose and Kubernetes–two of the most popular container orchestration tools on the market. If you’re ...

Docker is an open containerization platform for developing, shipping, and running applications. It enables you to package your applications in isolated envi...