When it comes to packaging an application, there are many ways to do it. However, with languages that have been around as long as C and C++, the community has converged around some de facto standards. Especially in the C++ community, the standard is to use CMake when building your applications.

There are other options to use for building applications, including autoconf and BJam; however, as mentioned before, CMake helps build applications—help being the keyword. It’s very important to note that CMake does not build any applications; that’s a job for the compiler. Instead, CMake provides a way for developers to configure a build pipeline easily, as well as make sure it works cross-platform.

In this tutorial, you’ll be giving an overview of how to use CMake in general, using a simple C++ application as an example. Once the basic use case has been covered, you’ll also be introduced to how you can take CMake implementations to the next level.

If you want to clone the project and follow along in your own editor, here is the link to the GitHub repo.

The Simplest Way to Use CMake

Since CMake is a tool that’s meant to aid you in building your applications, you need to have an application to begin with. For this tutorial, you’re going to build a very simple two-file application that can add two numbers together.

Start off by creating an empty directory and then enter it. In here, you want to create a folder called src, in which you create two files: main.cpp and add.cpp. In main.cpp, add the following code:

And in add.cpp, add the following:

Now that you have the two files needed for your application, you need to manually compile them to make sure everything is working as expected:

Note: It’s assumed that you’re using Linux and, by extension, GCC (the GNU Compiler Collection) for this part; however, please compile for your specific OS. For the rest of this tutorial, your OS should be irrelevant.

The previous command should be able to run without any issues. If you do run into any issues, please check that your compiler is the latest version and that you’ve correctly copied the code.

Now that you’ve created the sample application, it’s time to add CMake to the project.

As can likely be assumed from the name of the command, this specifies the lowest version that you want to support. The general rule of thumb is that you want to specify a version of CMake that is later than your compiler. This is because CMake needs to know the various options and flags of your compiler. This article uses GCC v9.3 to compile, which came out in March 2020. The next version of CMake to come out is v3.17, which is the minimum version needed here:

Now you need to add some information about your application using the project() command:

The last thing to put into the CMakeLists.txt file before you can execute cmake is some information about the executable you want to be generated. You need to first tell CMake what you want the name of the binary to be, followed by the files that need to be included in the compilation:

Now, you’ve created a complete, albeit very basic, CMakeLists.txt file, and you can finally run cmake. To do this, create a build folder in your root directory and enter it. From here, execute cmake ... This tells cmake to execute, and .. communicates that it should look in the parent directory for the CMakeLists.txt file.

Note: It’s not required, but it’s recommended to create a build directory. Doing so makes it easy to wipe clean all the files generated by CMake.

The specific files generated will depend on your operating system (which is the entire point of using CMake). If you’re using CMake on Linux, you’ll find a Makefile in your build directory. This means you can run make, and you should find the binary executable in the build directory.

At this point, you’ve seen everything that you need in order to start adding CMake to your projects. At its core, CMake isn’t an extremely complicated tool to use; however, it does provide a lot of options for you to choose from and use to customize your build process. The two main things to learn more about are the options you can provide when invoking cmake and CMake Modules. 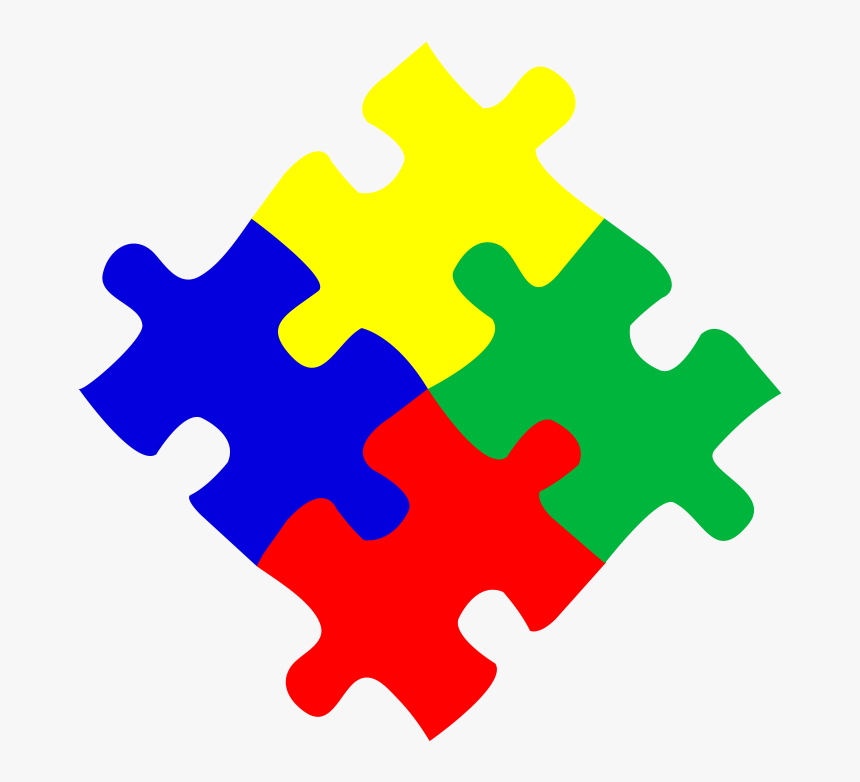 You’re probably familiar with the fact that in most programming languages, it’s a lot easier to get something implemented if someone else has already done a lot of the work for you. In .NET it’s NuGet Packages; in Node.js, it’s modules; and in CMake, it’s also modules.

Modules, at their core, are helpers that others (or perhaps yourself) have made to either make the execution of some functionality easier or to make the CMakeLists.txt file easier to read. They are generally split into two types: find modules and utility modules. There are a lot of modules that natively come with CMake, but you’ll also find that the community has created modules that you can use, like those found in this GitHub repo.

Once you’re familiar with CMake, it’s definitely worth it to look into modules, as you can find a lot of helper commands that will make your life easier and make your CMakeLists.txt files prettier. An example of this could be the CheckFunctionExists module, which quite simply checks if a function exists, allowing you to avoid errors in execution.

A lot of the things you have to worry about when it comes to CMake have to do with the contents of the CMakeLists.txt file, like what you’ve seen earlier in terms of defining the name of the executable and identifying the files to include. However, you can implement variability by using options when invoking the cmake command, and you can check all of them by running cmake --help. Some of the most useful ones to know are -B, -S, and -G:

As you can see, CMake can be a great aid when you want to create a build process around your application. With CMake, you only have to write a CMakeLists.txt file to ensure that your application can be built and executed on any platform. This is a big advantage to many and, without a doubt, is one of the reasons the tool has gained popularity.

If you like the format of using CMake and Makefiles, in general, but have a hard time seeing how to specifically fit it into your application, check out Earthly. Earthly is a tool that takes the best parts of Makefiles and combines them with Docker to make builds easier.

At first glance, writing Dockerfiles appears to be a straightforward process. After all, most basic examples reflect the same set of steps. However, not all...

Chef vs. Docker for Builds and Deployments
7 minute read

Docker and Chef are two popular tools in the development world and are used extensively in build and deployment pipelines. However, even though they are use...